This week, I’m proposing and planning projects for the 2011-2012 school year.    According to the Mayans, it should be a killer.

I’m attached to the Math/Sci crew as a “Technology Resource” – meaning I’m running a CAD workshop, an Electronics course and probably some sort of Lego Mindstorms-based course.  In my traditional role as a woodshop teacher, I’ve developed a 3-project pipeline.  Small butt joint boxes based on this tutorial 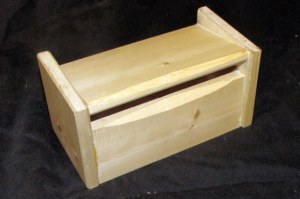 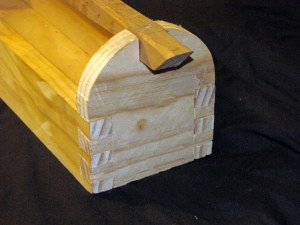 which eventually turn into the Butterfly Bench.  I am also proposing a Bike Mechanics service project – students build, curate & service a bike fleet for the school.  I’d also like a chance to have the kids offer those services to the school’s community at-large.  Can you imagine a bike repair day at your school?

Make it safe & keep the rubber side down this week.

← The New Tools in the Shop
The Google Sketch Up Lab →